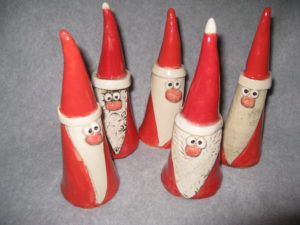 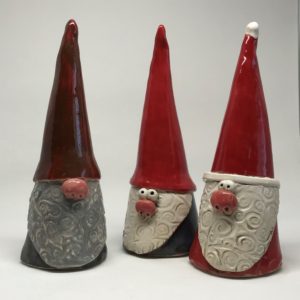 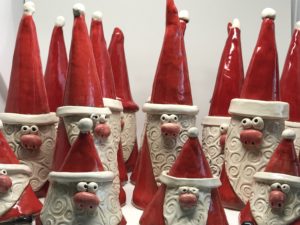 e looks a lot like Santa Claus, many non-Scandinavian households want to add them to their Christmas decor. Whether you want yours for the holiday season, or year-around, consider adding at lease one big or little Tomte to your house. 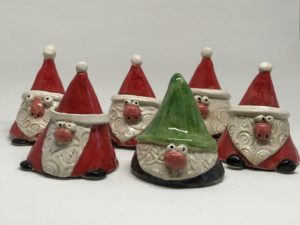